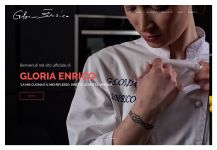 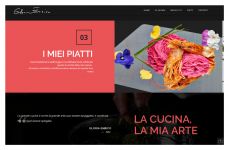 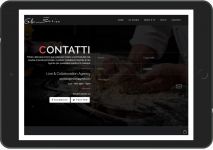 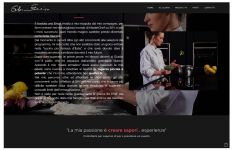 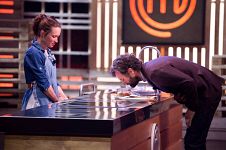 MasterChef is a television competitive cooking reality show. The show's format has been exported around the world under the same MasterChef logo, and is now produced in more than 40 countries and airs in over 200 territories.

The Italian edition of the show finished airing on March 9th, 2017. Gloria Enrico was one of the two chefs competing during the final episode, and despite her not achieving the first place, she found herself in the need of having a sleek, modern and responsive web presence, to present herself to the professional world, once the show had ended.

Several constraints made this work extremely interesting from a technical viewpoint: from a very tight timeline, to a high degree of secrecy, to taking care of all the bureaucratic aspects of giving a TV personality, her space on the web.

Mario Rossello, extraordinary photographer, took care of the visuals and the photographs, and made it much easier for us, to take care of the technical aspect.